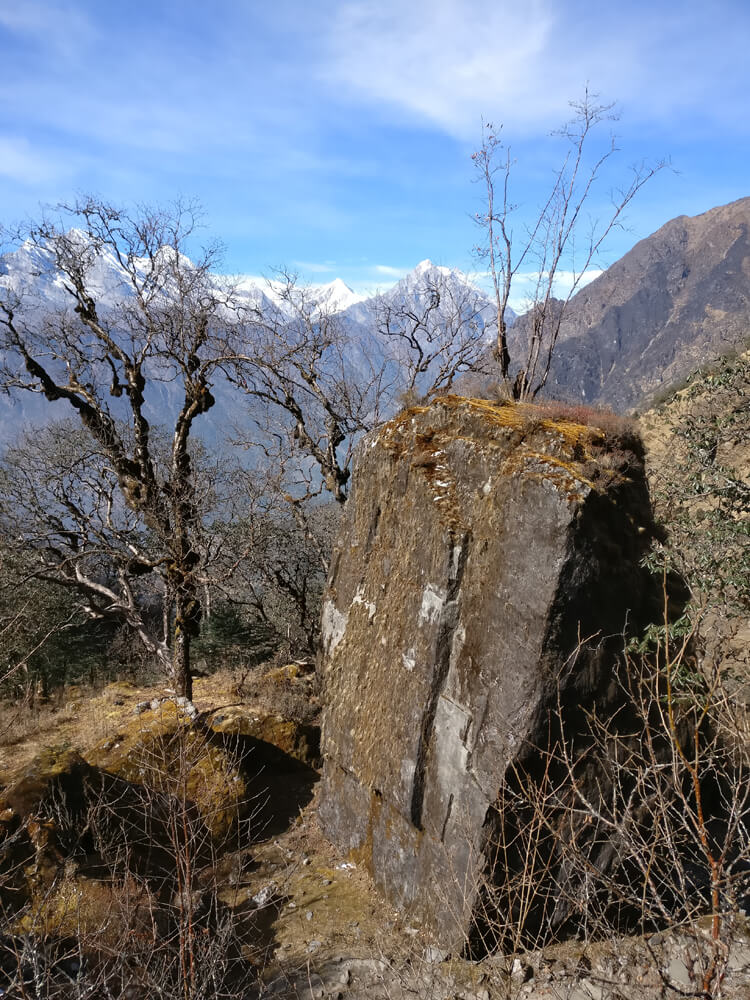 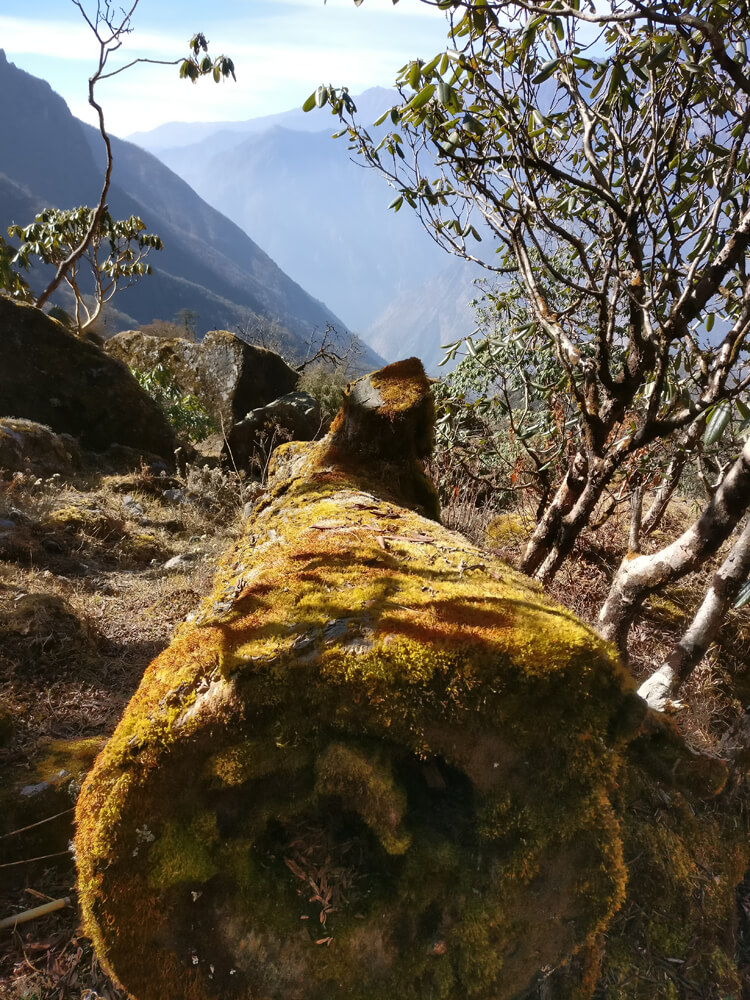 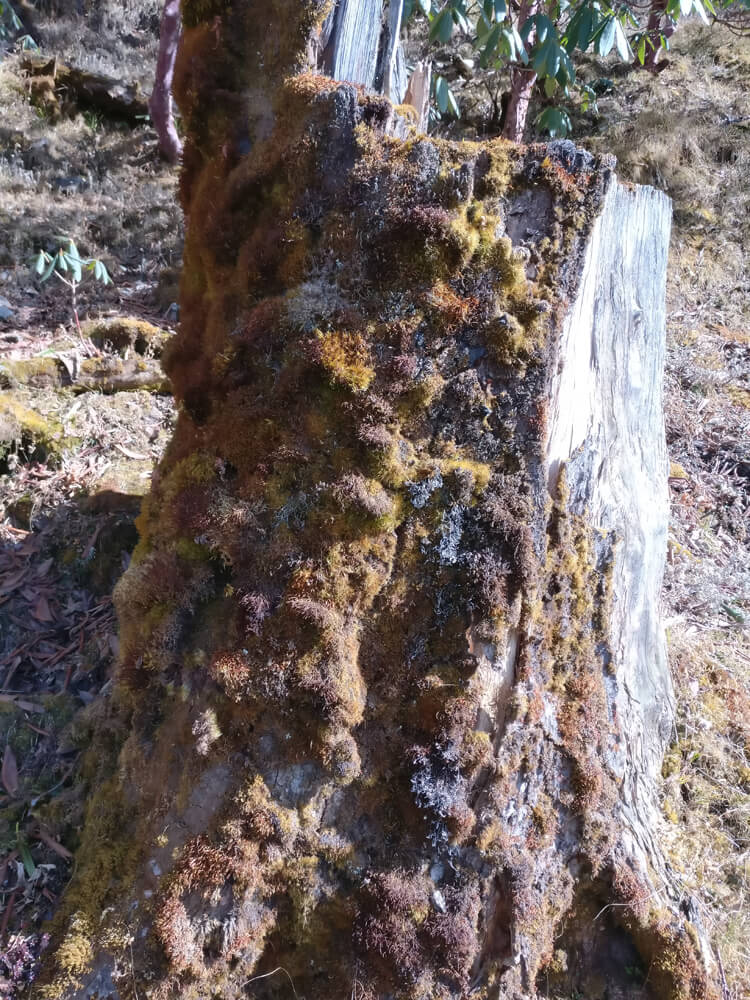 Spirit emerges and evolves out of the complex web of relationships which comprise the self-organizing intelligence of nature.

No entity or organism exists as an independent island. An entity exists by means of its participation in relationship with other entities within a dynamic higher order system. An entity’s network of relationships with all that is “other” is part and parcel of the essence of the entity itself.

Soul, spirit and self-awareness are real, perceptible and tangible phenomena which emerge out of the complexity of this self-organizing intelligence. They are properties of all complex, self-organizing systems which occur in nature, at all levels of the hierarchy of systems embedded within systems. They are not the sole property of human beings.

The inert materialism of modern reductionist science and rational analysis views the emergent magic of soul and self to be an illusion.

Supernatural religions and spiritualties view the magic of soul and self as something separate from material nature which must be infused into the organic embodied intelligence of our material existence.

Both of these erroneous perspectives developed from the modern (post-neolithic) human trend of forsaking direct phenomenological relationship with non-human nature. Both perspectives fail to recognize that being participant in the web of relationships within the system of Gaia is inseparable from the essence of being human.

The worldviews of those humans who remain in direct, participatory and felt relationship with the whole of the living earth apprehend the essence of soul and self correctly. It is only through one’s direct phenomenological experience – which necessarily means actively feeling one’s relationships with all that is “other” – that one can truly perceive the nature of reality.

All entities are people. The planet Earth is a person, whom some have named Gaia. Ecosystems, Mountains and Rivers are also people, whom some have named various nature spirits. A rock or a fallen tree, covered in colourful hairy moss and lichen is also a person. No one put the moss on the log, or gave the log to the moss. The moss and the log co-created each other through synergistic relationship within a stable but shifting system. The person that they co-create has spirit and soul.

Natural evolution never rests, is never still, and is always pulsing forward, hungry in her creative impulse. She continues to manifest novel and complex forms of spirits, souls and people. For those who spend time in consciously felt, phenomenological relation with the more than human world, this magical reality reveals itself. It speaks clearly to those who are able to open their sense doors and listen, feel and connect with all that is “other”.

Matter is not inert. It is full of magic, spirit and soul. Yet, this magic emerges from within matter itself. No external agent or supernatural creator is involved.

This is the new materialism, the new animism, the magic of our existence and life among so many other different types of lives and people. It is a perceptual path and worldview that can lead us back into integrated and sustainable existence within our home of the living person Gaia. 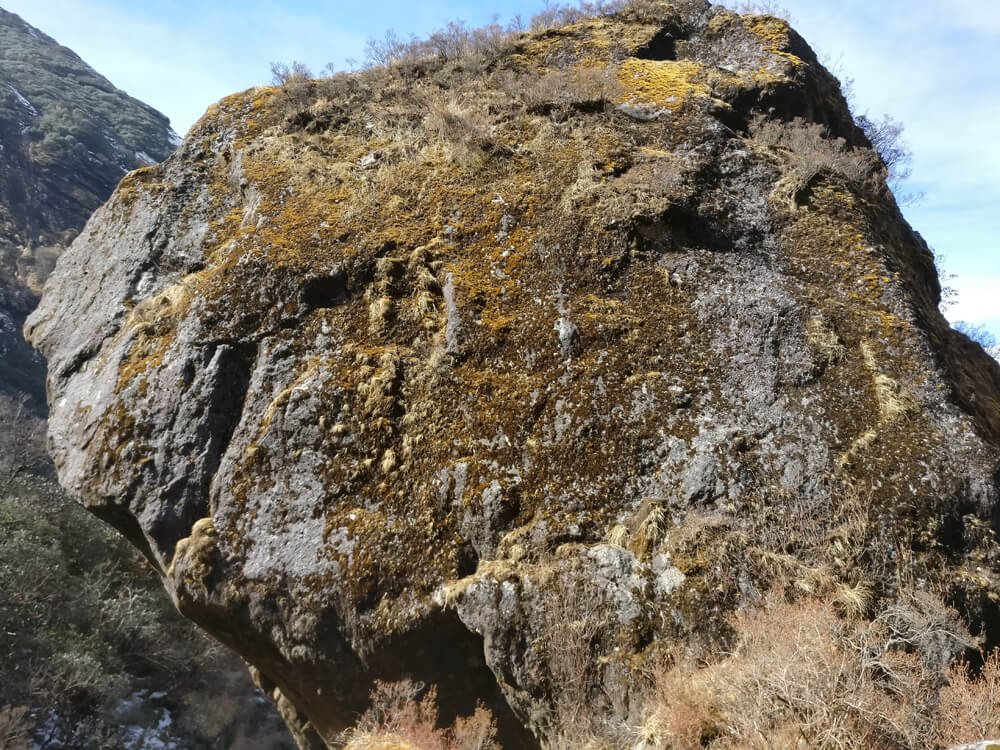 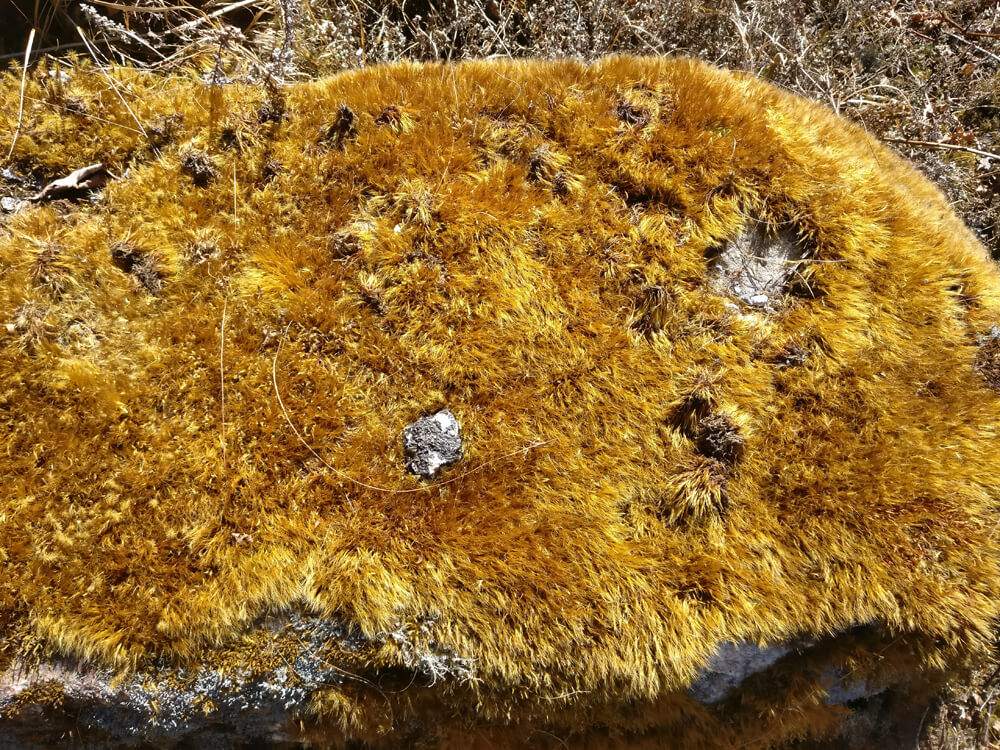 The photographs were taken while descending from the top of the 4600 m Zatra La to the town of Lukla at 2800 m on the final day of a 23 day mountaineering expedition to Mera Peak in Nepal. The people in the photographs inspired the content of the article, which was written on my phone the following morning, while in the Lukla airport waiting for our flight back to Kathmandu. Aside from a few helpful edits by Clayton Loizou, the article is unaltered from what was written on my phone that morning, straddling the gulf between wilderness and human civilization.

About the Author: Iain Grysak